The day after Christmas we took a quick jaunt to Aquileia. Also being an Italian holiday, we were lucky it was open (apparently Christmas is a three day event).

Founded in 181 BC, Aquileia was one of the largest and wealthiest cities in the Roman Empire.  It is also believed to be the last Roman city to remain unexcavated.

There was a nice nature walk from the Roman ruins leading up to the town center. 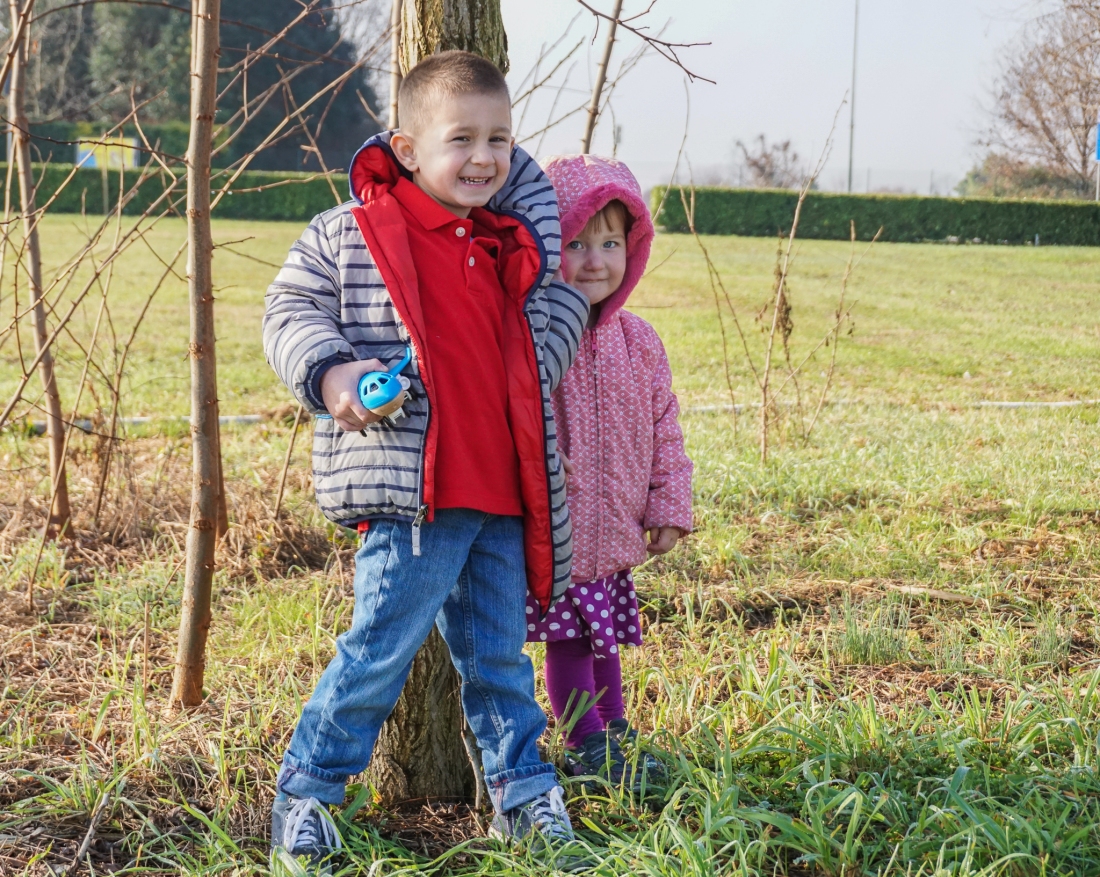 We visited the Basilica di Aquileia.  The basilica was originally built in 313 AD and rebuilt four different times.  Today it is Romanesque-Gothic style and has the most amazing 4th century mosaic floor.  They had elevated glass walkways around the perimeter.  I didn’t get any pictures inside, so I got these from basilicaaquileia.it.

These mosaics had been covered up by tile and were uncovered around 1909.  I can’t imagine hiding this beautiful floor with boring tile! 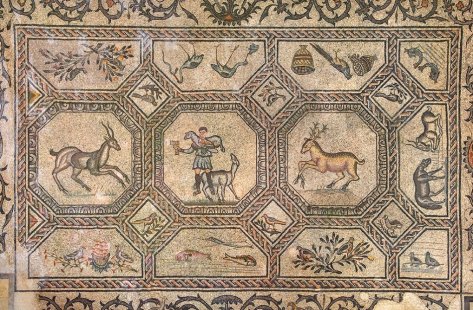 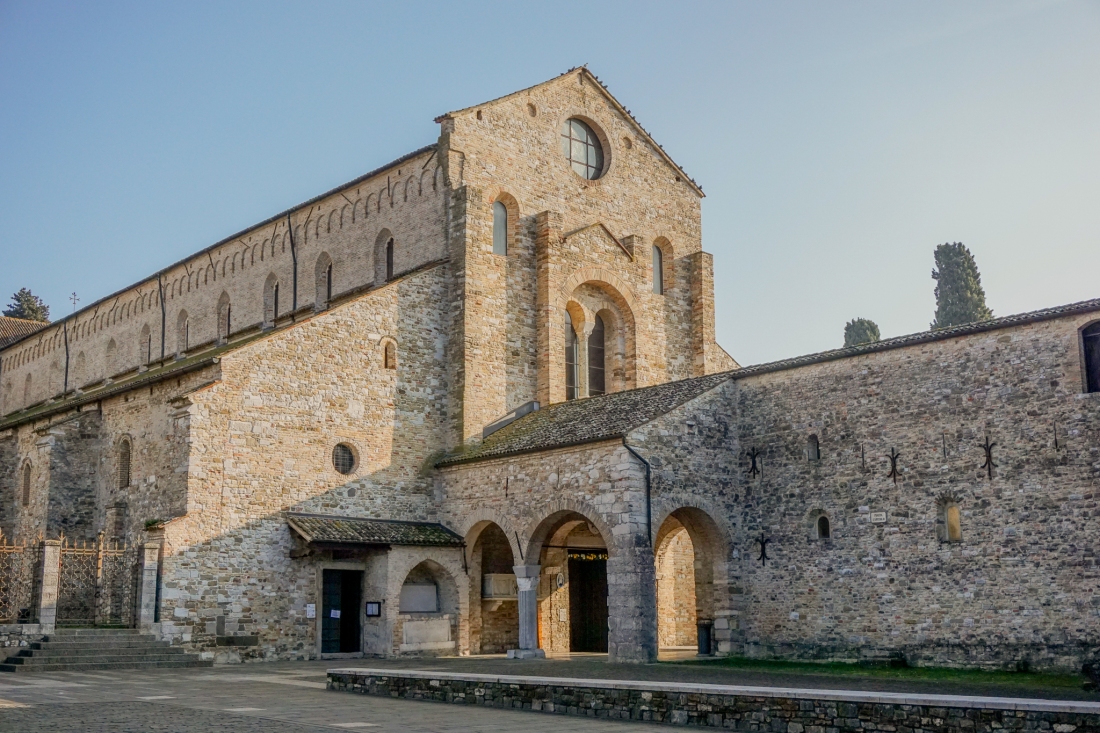 Under the bell tower is the crypt of excavations.  They had another elevated walkway to view the excavations and additional mosaics.  Benny loved the “secret pathways”.

After viewing the basilica, we had plenty of time to monkey around the gardens. 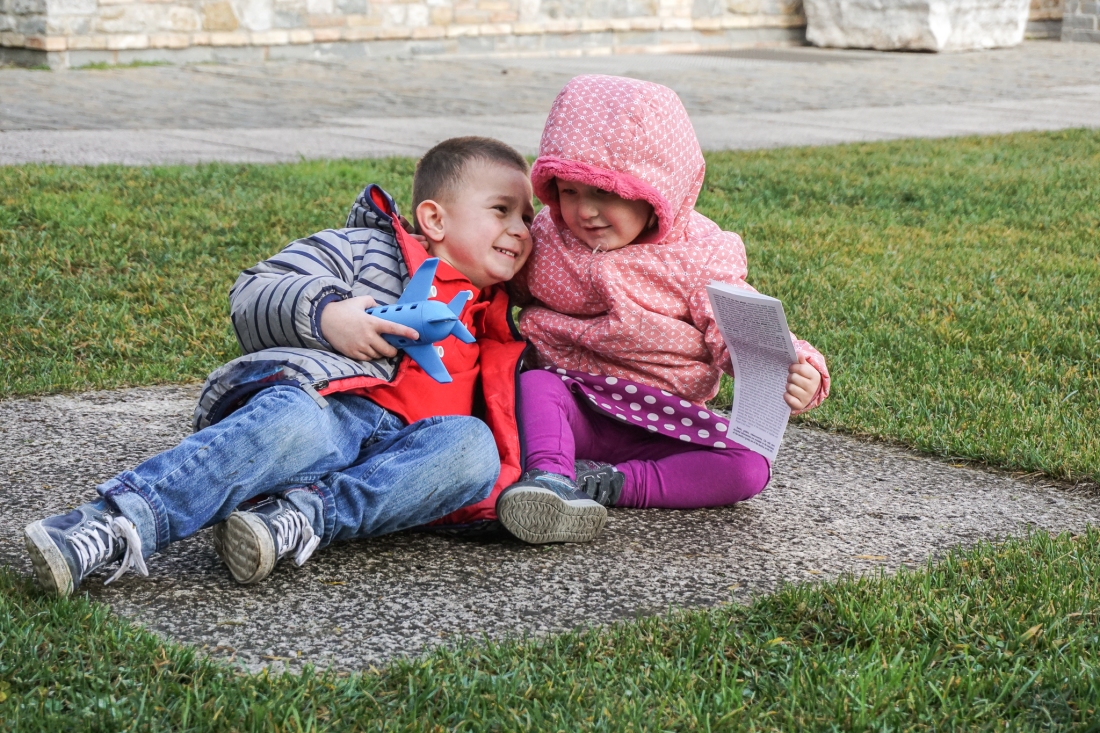 We had lunch.  Benny was THRILLED to be served water in a wine goblet.

View all posts by hansenpamela1